How much do you know about weight issues?

Did you know that a third of women and a quarter of men in the UK are on a diet? That’s an awful lot of people. And the worst bit is that if you’re on a diet now there is a 70% chance you’ll end up weighing more than when you started.

I’m a firm believer that diets don’t work. In order to lose weight and make sure it stays off, you need to make permanent lifestyle changes, altering what you put into your body, and when.

How can nutritional therapy help with weight issues?

Undergoing nutritional therapy is not the same as dieting. By correcting any issues that may be contributing to your weight gain, nutritional therapy can greatly improve your chances of losing weight and keeping it off. Together we’ll work through a three step process to get the answers you’re looking for and help you make positive changes to reach your target weight.

First we’ll discuss what’s been going on so I can get a picture of your core weight gain drivers. We’ll establish whether there are reasons for a pattern of overeating, or whether something else is going on. I’ll usually ask you to keep a food diary, but don’t worry – you won’t get any judgement from me about any bad habits it uncovers, just simple advice and the support you need to make positive changes.

I may perform some simple tests such as blood tests and stool samples, to see if there is anything else going on that could be affecting your weight. If issues are suspected, we will test thyroid and liver function to determine whether this could be a contributing factor. I may also decide to run some tests to establish whether you have an imbalance in your gut bacteria that makes your body crave sugar.

Taking into account your likes and dislikes, we’ll produce a plan that is achievable by moving you towards your goal in manageable chunks. You won’t be expected to change established eating patterns over night! With simple but effective strategies you’ll make gradual lifestyle changes that will be easy to stick to once you see the benefits.

When Tess began her Reinvent programme she weighed 19.5 stone. She had followed many fad diets over the years but was never able to shift more than a few pounds. Tess had recently left a toxic relationship and was under a lot of pressure in her corporate career. She felt anxious and on edge, slept badly and suffered regular skin outbreaks and heavy, painful and irregular periods as well as increasingly bad PMT.

Tess’s diet was typical of a Western kind. She always skipped breakfast and would drink coffee to keep her hunger at bay until she couldn’t resist food any longer. She would then eat larger than necessary portions of whatever she could find. Tess also drank and smoked heavily. I suspected that all these factors had exhausted Tess’s adrenal glands and contributed to dysbiosis, where the diversity of bacteria in our guts becomes imbalanced through antibiotic use, stress and alcohol abuse.

The first phase of Tess’s Reinvent programme was to transition towards a whole food diet. We eliminated dairy and wheat and focussed on getting into a routine of three meals and two snacks daily. Tess had no idea what to eat for breakfast so I provided recipes, ideas and shopping lists. We also focussed on sleep hygiene and set boundaries around Tess’s job so that she had adequate time to rest and recover each night. Finally, I designed a supplement programme to nourish her adrenal and thyroid glands and rebalance her gut microbiome.

By our second consultation Tess was feeling much less lethargic and by the third she reported a huge improvement in her skin condition. She was sleeping seven or eight hours each night, visiting the gym four or five times a week and never felt tired during the day. She decided to stop smoking and drinking too, and took on a 30 day hormone challenge to address her PMT. After three months on her Reinvent programme, Tess had lost 4.5 stone and was having regular periods with no pain, water retention or mood swings for the first time in her life.

Here are my top tip on curing your cravings. Are you ready to say sayonara to your cravings for life? In this video I talk through a technique called “What Do You Really Want?”, watch this short video to find out more.

Read my article all about eating disorder here 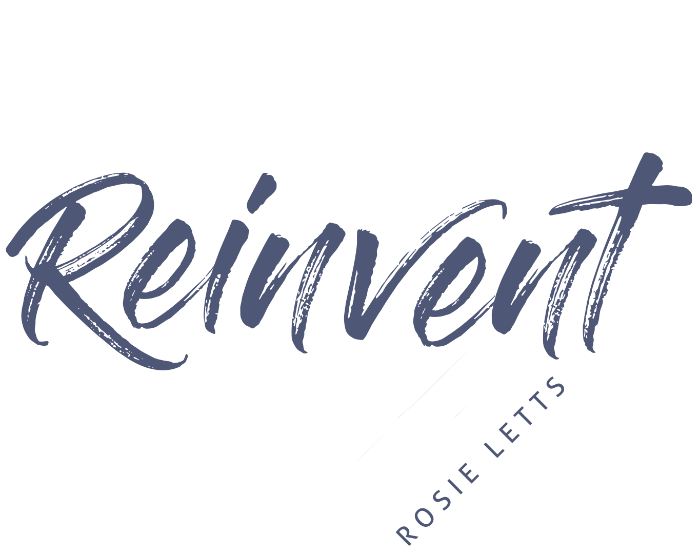