The importance of homocysteine as a marker for health and wellbeing is becoming clearer. There are an increasing number of studies that show homocysteine to be a predictor of potential health problems. Raised blood homocysteine concentrations can both predict the development of heart disease and strokes; in older people even better than any usual measure of risk including cholesterol, blood pressure or smoking. Women with high homocysteine levels find it harder to conceive and are at risk from repeated early miscarriage. Raised levels of homocysteine have also been implicated in migraine and linked to Alzheimer’s disease, dementia, declining memory, poor concentration and judgement and lowered mood. 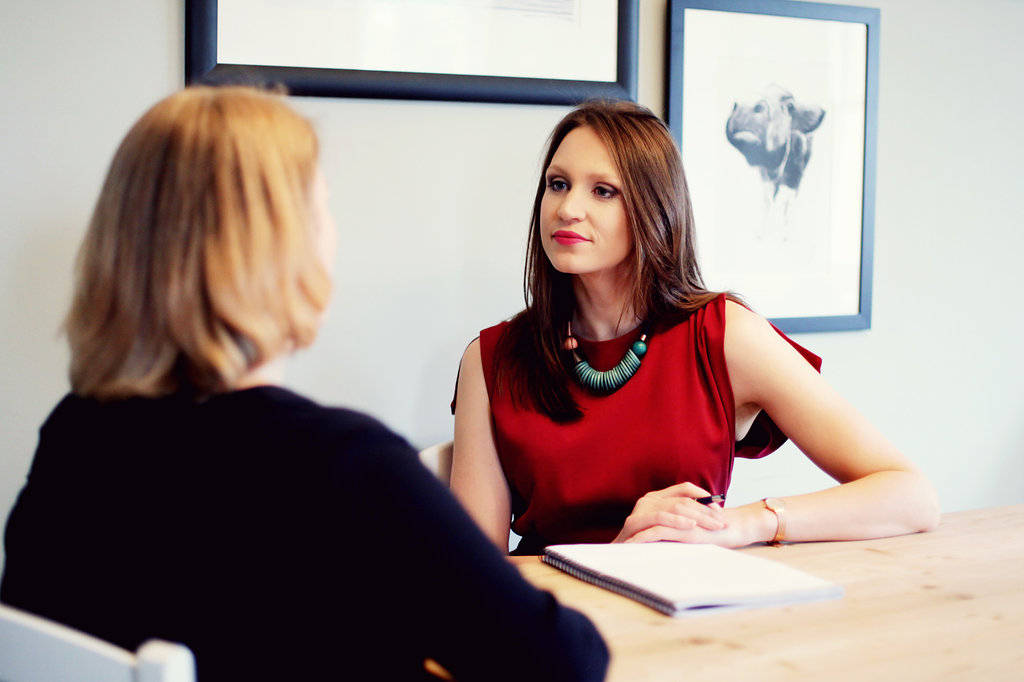 regimens. It examines pyridinium crosslinks and deoxypyridinoline and is useful in identifying current rate of bone loss, lytic bone disease, and efficacy of bone support therapies. 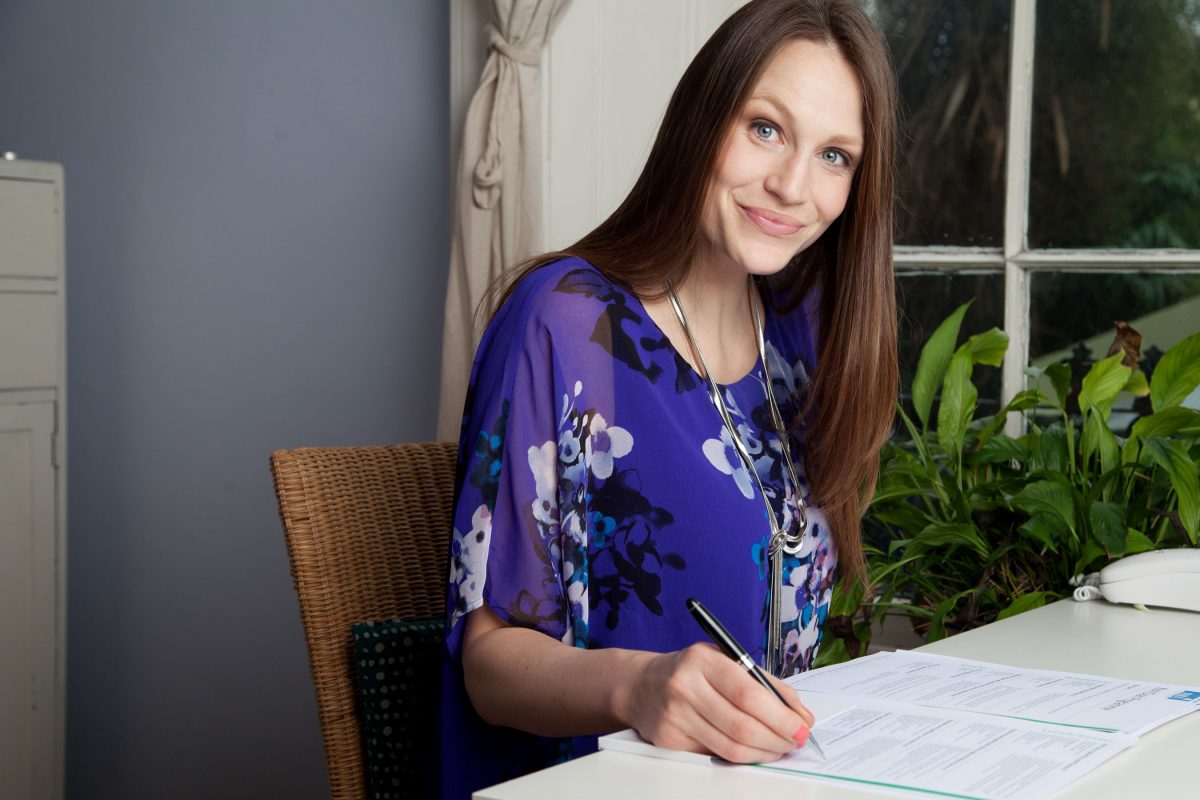 The Genova Diagnostics Osteoporosis Risk Assessment is only available to clients and Reinvent members and costs £100.

ONE FMVTM nutritional test helps to give an understanding of individual diet and supplementation needs, and offers a personalised functional nutrition assessment covering Antioxidants, B Vitamins, Digestive Support, and Minerals. Nutritional deficiencies can be a factor of many complex chronic conditions, and ONE FMVTM utilises an easy first- morning urine collection (called a first morning void) to provide nutritional recommendations based on a patient’s individual nutritional test results. This test can be used to determine the nutritional deficiencies that are at the root of chronic conditions. 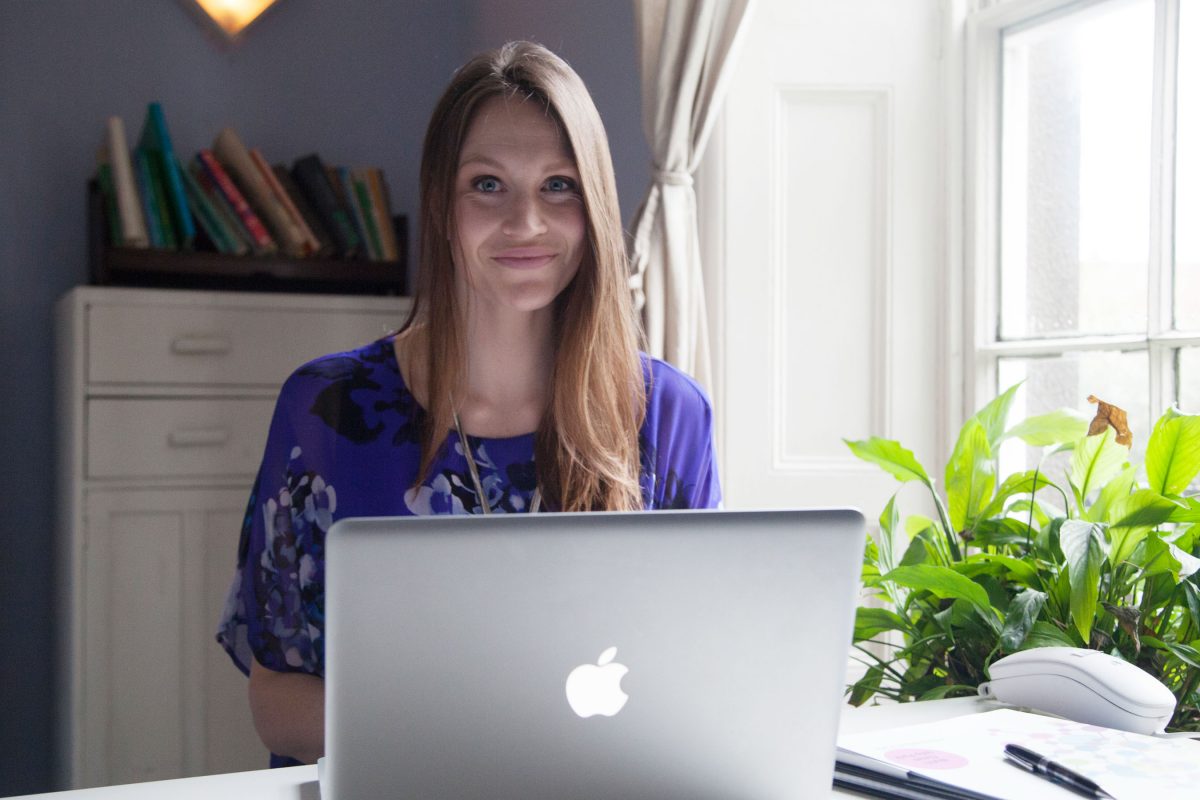 ONE Optimum Nutrition Evaluation can be purchased by current clients or Reinvent members for £335. If you are not a client yet, you can purchase the test along with a 60 minute follow-up consultation via Skype and bespoke nutritional therapy plan for £435. Please contact me if you have any questions about the test or if you would like to book.

Anything else you’d like to know? We’d love to hear from you.