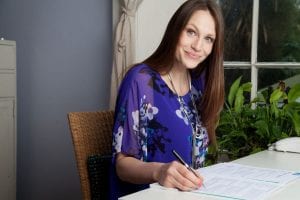 Irritable Bowel Syndrome (IBS) is one of the most common conditions clients come to see me for – seeking relief from symptoms such as constipation, pain, diarrhoea, wind, bloating and headaches. In this IBS case-study, I aim to show you how IBS can present, and how functional diagnostic testing and nutritional therapy can help.

Sofie was 26 years old at her initial consultation. She had been suffering from IBS symptoms of constipation, tiredness, wind and abdominal discomfort for 8 years.

She believed that the symptoms had started shortly after she returned from her gap year, but it was difficult to pin down exactly when the IBS began. Sofie had seen a gastroenterologist who performed a colonoscopy which showed that everything was ‘normal’. She ate a healthy balanced diet and had tried eliminating different foods, which provided temporary relief but it didn’t last.

First, I performed a thorough case history taking. Sofie and I discussed functional stool testing to provide an exact picture of the health of her gastrointestinal tract. I explained that food is assimilated in the gut before it is broken down and the nutrients used for the myriad of metabolic functions in the rest of the body. If the gut environment has been compromised, then problems can arise despite eating a healthy diet.

A comprehensive stool analysis revealed that Sofie had low Secretory IgA – an immune marker secreted to protect the gut lining. Her alpha-1 antitrypsin reading was also below the expected normal, which indicates diminished activity of immune cells and increased gut permeability. This is commonly referred to as leaky gut.

Leaky gut can allow large food particles to cross the gastrointestinal barrier and trigger an immune response. This is how food intolerance develops. The comprehensive stool analysis also revealed that Sofie had low levels of the good bacteria, Lactobacillus.

She also had a significant candida infection and a parasite called Blastocysts Hominis which is known for causing fatigue and abdominal bloating and pain. 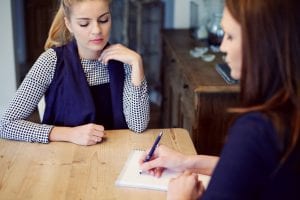 My approach was based on The Institute of Functional Medicine’s 5 R protocol. Which involved the following:

Food allergens and intolerances. I used a blood test to determine exactly which foods Sofie’s immune system was reacting to.

Infections. I used a combination of anti-microbial herbs and supplements including Saccharomyces boulardii, berberine and plant tannins to clear the yeast and Blastocysts hominis infection.

The anti-inflammatory diet protocol that Sofie followed was designed to be easily digestible and enzyme-rich. This significantly relieved her symptoms from day one. As certain foods were removed from Sofie’s diet, they were replaced with nutrient-dense alternatives.

Once the parasite and yeast infections had cleared, I provided fermented foods and a probiotic supplement. This is an important step to help Sofie’s beneficial bacteria flourish and reduce the risk of future infection. Sofie took a three month supply of Proven Probiotics Adult 25 billion.

To help the lining of Sofie’s GI tract repair itself, we ensured that her diet was rich in key nutrients that can often be in short supply in a disease state. This included zinc, antioxidants (e.g. vitamins A, C, and E), fish oil, and the amino acid glutamine.

We had identified that Sofie had little downtime and felt stressed a lot of the time. Therefore we paid special attention to lifestyle choices like sleep, exercise and stress. All of which can affect the health of your digestive system. 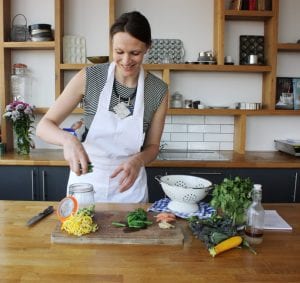 Within two weeks of following my nutritional therapy programme Sofie’s abdominal pain had gone! Within four weeks she was able to pass daily stools.

Sofie followed her three-month programme to the letter. At our final appointment, she reported to have better energy and mental clarity now than she could ever recall having before.

What’s more, a second comprehensive stool analysis revealed healthy Secretory IgA and alpha-1 antitrypsin. This indicates that she no longer had ‘leaky gut’.

Thanks to the Proven Probiotics, her Lactobacillus had returned to a healthy range and her other beneficial bacteria were looking much healthier too. The Blastocystis Hominis and yeast infections had completely cleared. 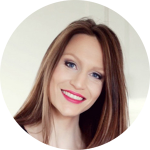 “I went to see Rosie on advice from a friend, so I knew she could do amazing things. But I never expected such a rapid and complete transformation.

When I first realised I would have to give up cheese I could have cried, but Rosie supported me with dairy replacements and new recipes and even sent me links to exactly what to add to my Ocado order which made things so easy.

I wasn’t surprised to learn that I had a parasite as my troubles began after my time backpacking. It’s not a nice thought that there is something living inside you and making you unwell! That’s why I was so determined to do what Rosie said and get rid of it.

I am so grateful that my gut bacteria is back to how it should be and that I’m not hosting parasites any more.

Better still, my symptoms have completely gone away. I feel like I’m 17 again! The best thing of all is that I have been able to reintroduce my beloved cheese in small quantities without symptoms. Thank you, Rosie!” 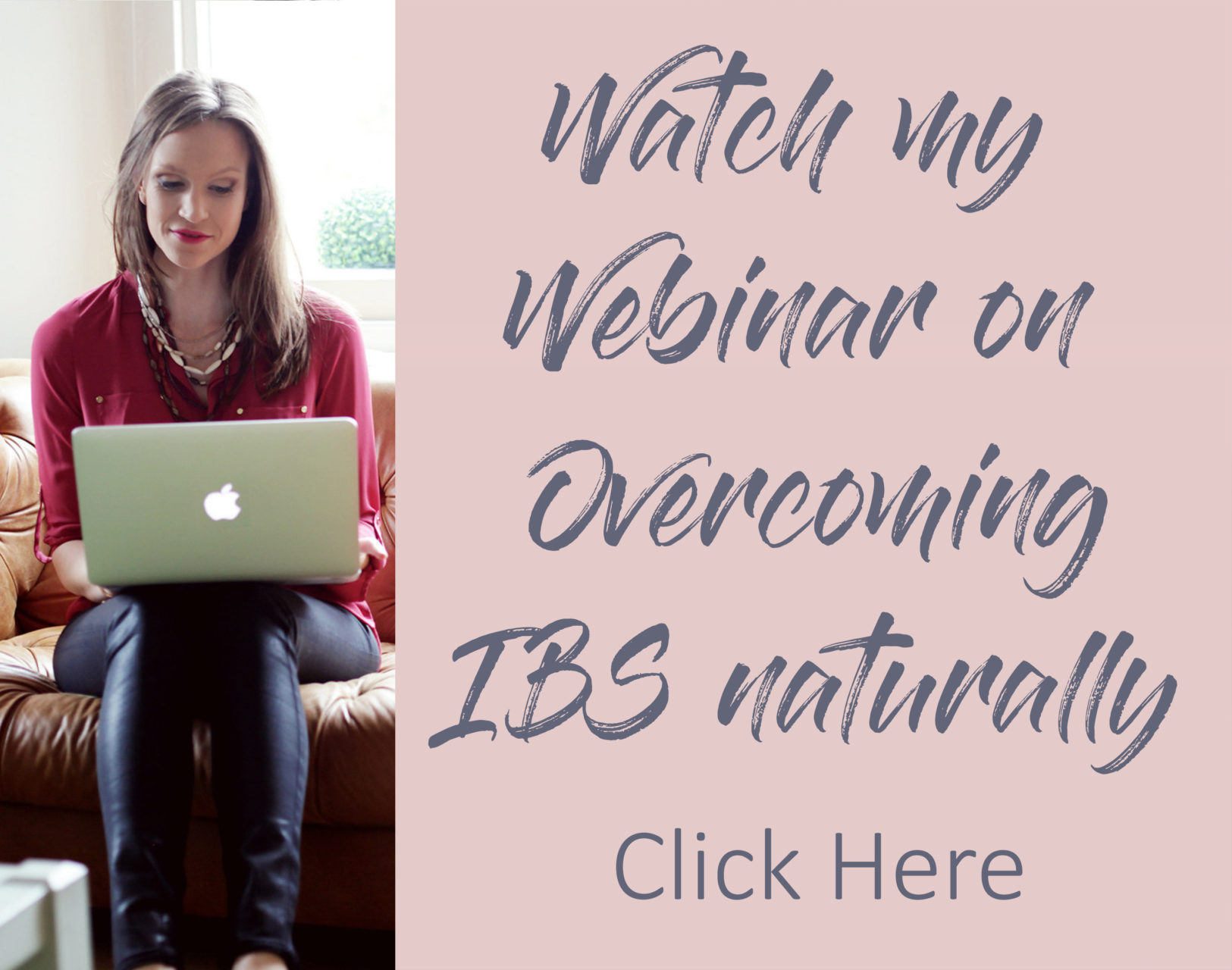 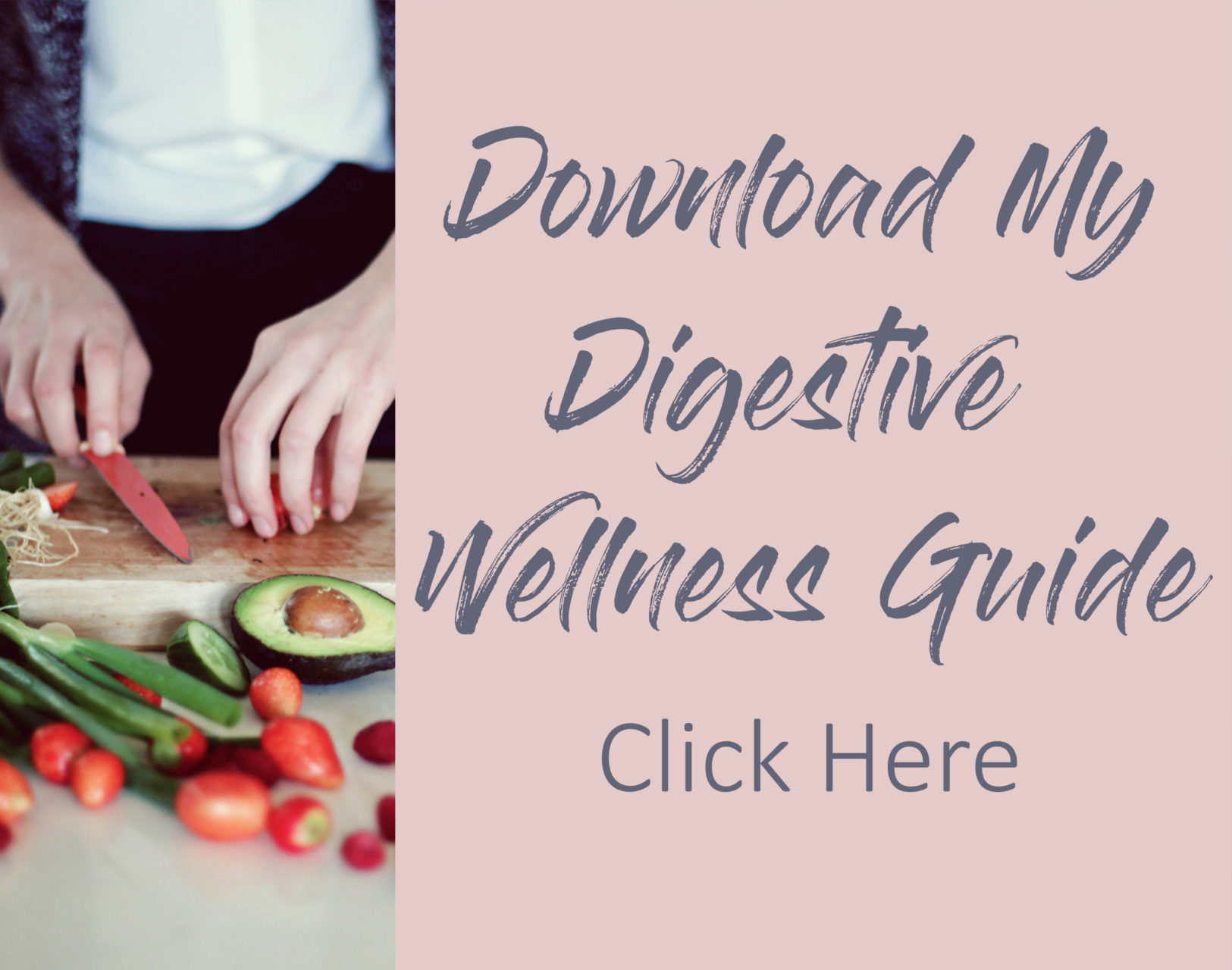