Migraines give us headaches, we all know that. But why?

A migraine is a neurological process affecting the front or side of the head. This is what produces that severe headache so many of us are familiar with. Whilst it is generally accepted that certain genes make you more prone to migraines, lifestyle and diet are also huge factors. Something that can be helpful in pinpointing trigger factors that may cause migraines, is keeping a journal of the severity and frequency of migraine attacks. It’s also worth noting any other factors such as PMS or digestive discomfort in the journal. This data can be invaluable in working out what triggers these attacks! 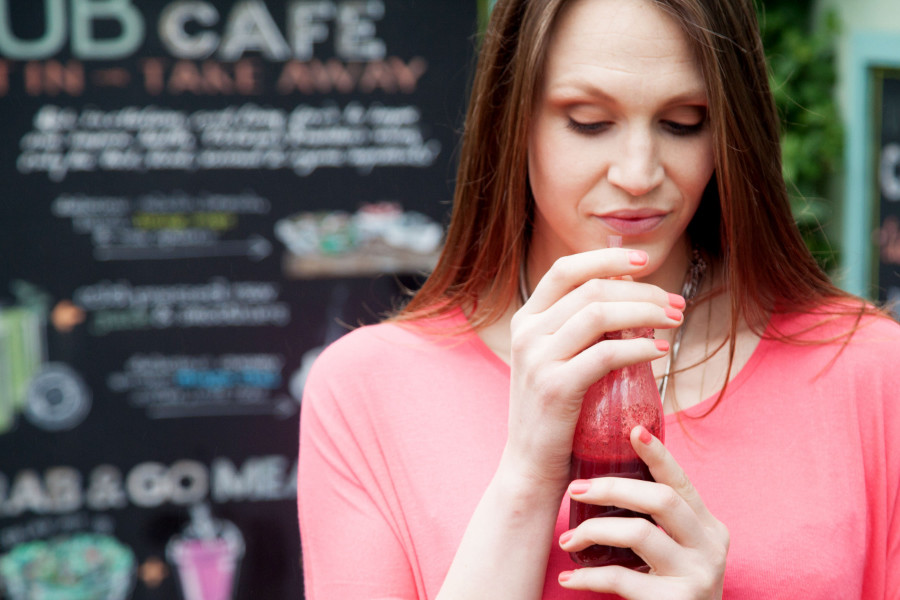 Well-known triggers of migraine attacks include:

Researchers have also found these less-common but still prevalent links:

Migraines are also often the result of hormonal imbalances in the body. A huge 70% of migraine attacks occur in women. This is partly because of fluctuating hormones during PMS. These attacks are therefore known as ‘menstrual migraines’, and they can occur before, during, and after PMS. Migraines are also common in pregnancy and during menopause for a similar reason.

How do you combat migraines with nutrition?

When it comes to migraines it’s important not to restrict your diet to the point of collapse. Take small, educated steps towards eliminating potential triggers. Work from your journal of attacks. Take note of what you’ve eaten in the 24hrs prior to attacks, and what other factors make have had an impact. If you’re in doubt, it’s well worth contacting a nutritional therapist or health professional, as everyone responds to different foods differently.

Prior to hiring Rosie as my nutritionist, I suffered from very bad migraines. A friend recommended that I should engage Rosie, and through her thorough analysis, she was able to pin point the food in my diet that was triggering my migraines and recommended a very specific nutrition plan. I can proudly say that four months after starting on Rosie’s nutrition plan, my migraines are gone and I’ve lost 10 pounds! Thank you Rosie!