Preparing your body for birth with nutrition 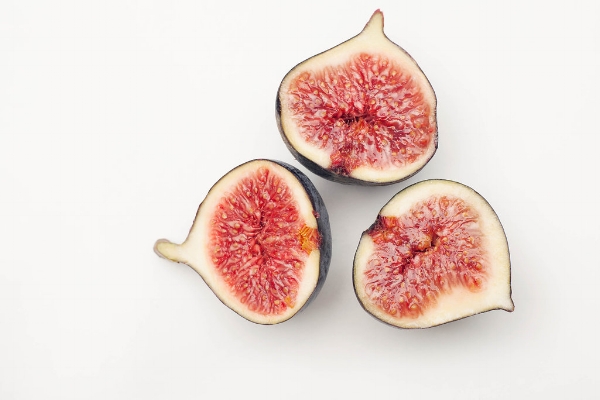 Preparing your body for birth

Once you reach your third trimester, you are truly on the home stretch and you will want to start preparing your body for birth. As your bump gets bigger, you will probably notice that your appetite also increases to ensure that you are getting enough energy. Preparing for labour is very similar to preparing for a marathon; you will need to stock up on your energy reserves so that when the day comes to give birth, you have plenty to draw upon. In your final weeks of pregnancy, it is really important to listen to your body. If you are hungry, eat more, but you should try to make these calories valuable ones rather than simply filling yourself up with sugary treats! Daily portions of slow releasing carbohydrates, such as wholemeal pasta, brown rice and quinoa, and plenty of lean protein are excellent choices.

In late pregnancy, our clients report waking in the night feeling hungry, so we suggest a pre-bedtime snack, such as peanut butter on oat cakes, a hot chocolate made with high quality cocoa and almond milk, or wholemeal toast with homemade nutella. Eating a high quality snack just before bed may stop you from waking in the night and enable you to sleep longer in the mornings.

In the final few weeks of pregnancy, your baby’s immune system will develop in your womb. During birth, your baby’s digestive tract will become populated with the bacteria from your gut, which play a vital role in keeping their body healthy. In traditional cultures, communities support women in their final weeks of pregnancy by preparing fermented foods that are rich in beneficial bacteria to boost their baby’s immune systems before birth. You will also benefit from eating fermented foods like kefir, live yogurt, and miso during your third trimester.

From thirty-six weeks, you can begin to drink raspberry leaf tea – a herbal wonder that has traditionally been used to help induce labour. Raspberry leaf tea is said to ripen the cervix in preparation for birth and helps support the tone of the uterine muscles. It is also a rich source of vitamin C, which is excellent for your skins elasticity, as well as immune function and wound healing.

Dates have an oxytocin-like affect on the body, which helps ripen the cervix and may even reduce the need for labour-inducing drugs. Eating dates can also aid in uterine contractions and promote healthy bowel movements, which many women pray for at this time in their pregnancy. One recent study found that women who ate dates on a daily basis for four weeks before birth had shorter labours by up to seven hours! Dates are not only delicious as they come, but they are an especially scrumptious snack when stuffed with almond butter. You can also use dates as an all-natural sweetener in any recipe such as homemade milks, dressings, and baked goods. Energy balls or bites are another great way to use dates, and they also freeze well too.

When packing your hospital bag, or preparing for your home birth, it is really important to think about what you will eat and drink to fuel your labour. Instead of choosing heavy and greasy foods, it is advisable to eat lighter snacks. These will support your glucose levels and give you plenty of energy for labour without weighing you down.

Generally speaking, it is better to eat little and often, rather than having one big meal a day. During labour, food takes longer to digest since blood flow is concentrated on your womb instead of your stomach. As a result, you are more likely to vomit if you have eaten a large meal. Whilst in labour, eating a small snack every hour will enable you to store up plenty of energy for the work ahead. It is also important to eat something before you go to the hospital or before you call your midwife. It’s possible food may not appeal to you in early labour or once labour has become stronger. In this instance dried fruit or fruit juice can offer an immediate source of energy. Isotonic drinks or coconut water are really useful to keep you hydrated and provide you with energy during labour.

Here are some of our favourite labour snacks: